Voted yes to Kush.
No to voluntary dying.

Guy behind counter spoke with a Russian accent

Looks like a big win to Jacinda Ardern’s Labour Party

I always thought she was a Blairite neoliberal having worked for Tony Blair back in the 2000s
She was actually a marxist when she entered parliament in 2009, and was president of the IUSY (International Union of Socialist Youth)

Earlier in 2008 Ardern was elected president of the International Union of Socialist Youth. In early 2009, just two months after becoming an MP, Ardern presided over the union’s World Council annual meeting in her capacity as president.

Official records of that meeting give us insights into Ardern’s political ideology. For example, the meeting documents state the aim of the union is to “defend and spread our core socialist principles” 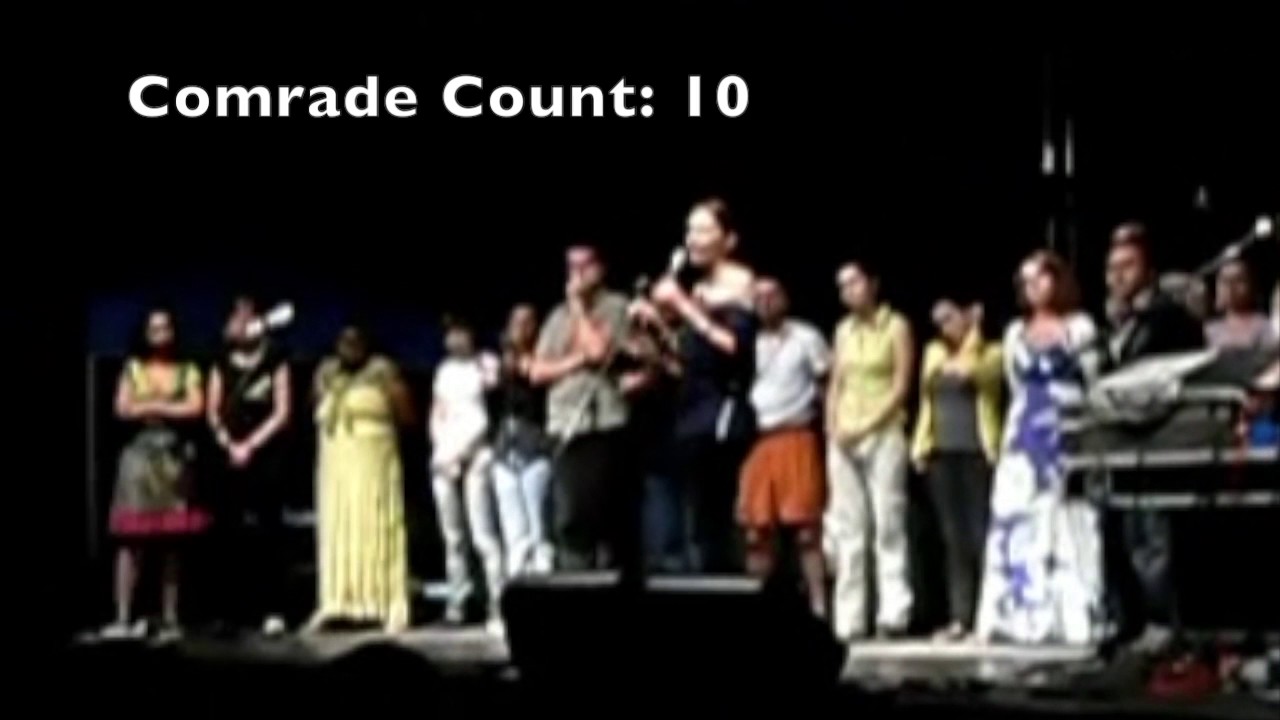 ha ha
oh shit
It’s a little embarrassing really
Even though I didn’t vote for any of the main parties.
I just get embarrassed easy