Too many memes going around to not make a thread about it
I don’t endorse them all, just sayin

Whew, i wonder if CNN will attempt to dox the mean memers

santa needs to have a list and check it twice… 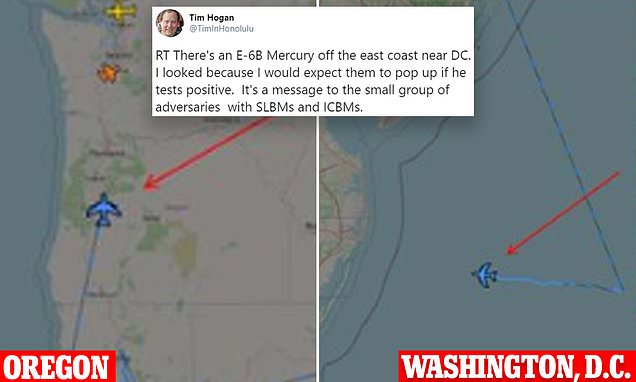 I can’t see how that would help him win the election.

For the record, his representatives say he’s being treated with regeneron polyclonal antibody cocktail, and remdesivir.

Everyone else would have to be in on it too. All the other people around him who got it, and their doctors and families. Doesn’t seem plausible.

Have to admit, I was thinking the same thing when I first heard the news.

She’s definitely the hottest first lady of all time. In a picture with the shiniest shovel ever made too.

Trump Jr.] thinks Trump is acting crazy,” sources told Vanity Fair, adding that he supposedly tried lobbying his siblings Eric and Ivanka Trump, as well as brother-in-law Jared Kushner, to try and stage an intervention for the president’s behavior. However, Kushner and Ivanka don’t seem to be on board.“Don Jr. has said he wants to stage an intervention, but Jared and Ivanka keep telling Trump how great he’s doing,” sources told Vanity Fair , with Trump Jr. reportedly saying “I’m not going to be the only one to tell him he’s acting crazy.”