Trump-Biden Debate---What are the Odds?

Debate to be held on Tuesday, 9-29-20. 90 minutes with no commercial interruptions.

What are the odds that Biden actually shows?
I say 50-50.

What are the odds that, if he shows, Biden will be destroyed by the orange man who actually has a working brain?
I say 100%.

What are the odds that Trump and Biden are treated equally by slanted scumbag propagandists posing as evenhanded, fair “moderators”?
0% chance.

Will this be the most watched debate in history?
I think so.

The rumor mill was that something would ‘pop up’ and there wouldnt be a joe… but with so few days left what reason could they come up with? Maybe joe tests positive with the corona cough?

I really wanna debates for reals… but corona broz! Lets do it remotely… so i can read stuff…

Im joe biden and i do that thing, you know what im talking about, to the message.

I speculated Joe would catch it, but Rush thinks it will be a staffer.

Maybe Hunter will die and then Joe can play the sympathy card again while getting rid of his China problem, two birds with one stone as it were.

Joe will have a cue card and an ear piece but it won’t matter.

I think it was lucky old Sleepy Joe made it to the end of the debate.
His various ticks, eyelids and speech etc tell a story. I don’t think Sleepy Joe is long for this world.

Indeed. He’s looking kind of old and pasty. “And there goes uncle Joe, well he’s movin’ kinda slow, at the junction”. He could use a shot of adrenochrome, something Nancy and Hillary seem to possess in unlimited quantities.

BTW, It turns out that more people watched the Trump/Hillary debate than this one, so I missed at least one prognostication. At least, that is, if you believe the ratings.

Flees are landing on his head like the rotten fruit he is.

Hes 2nd place… That glass ceiling was shattered by a strong powerful woman! 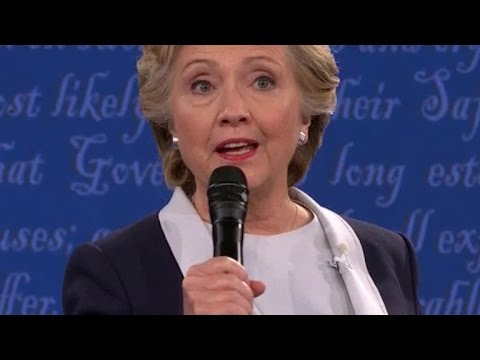 The trump russia memes are funnah!

How CIA tried to wave FBI off Trump-Russia conspiracy as it pointed the...

Former FBI Director James Comey on Wednesday said it didn’t “ring a bell” when asked whether he received an investigative referral on Hillary Clinton purportedly approving “a plan” attempting to tie President Trump to Russia and distract from her... 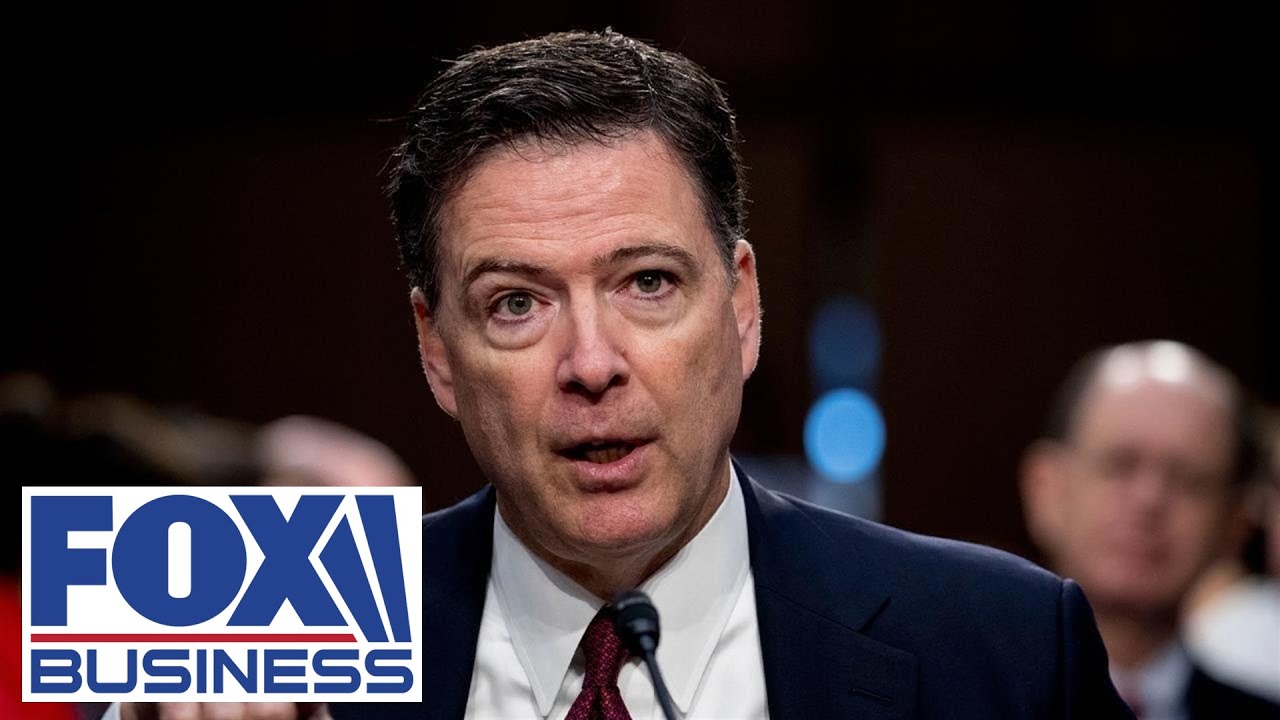 She’s got 'em, she’s got 'em
Black [red or yellow if not passing pc filter] hairs on her bottom
I’ve seen 'em, I’ve seen 'em
I’ve even been between 'em

You have to be shittin me!!! 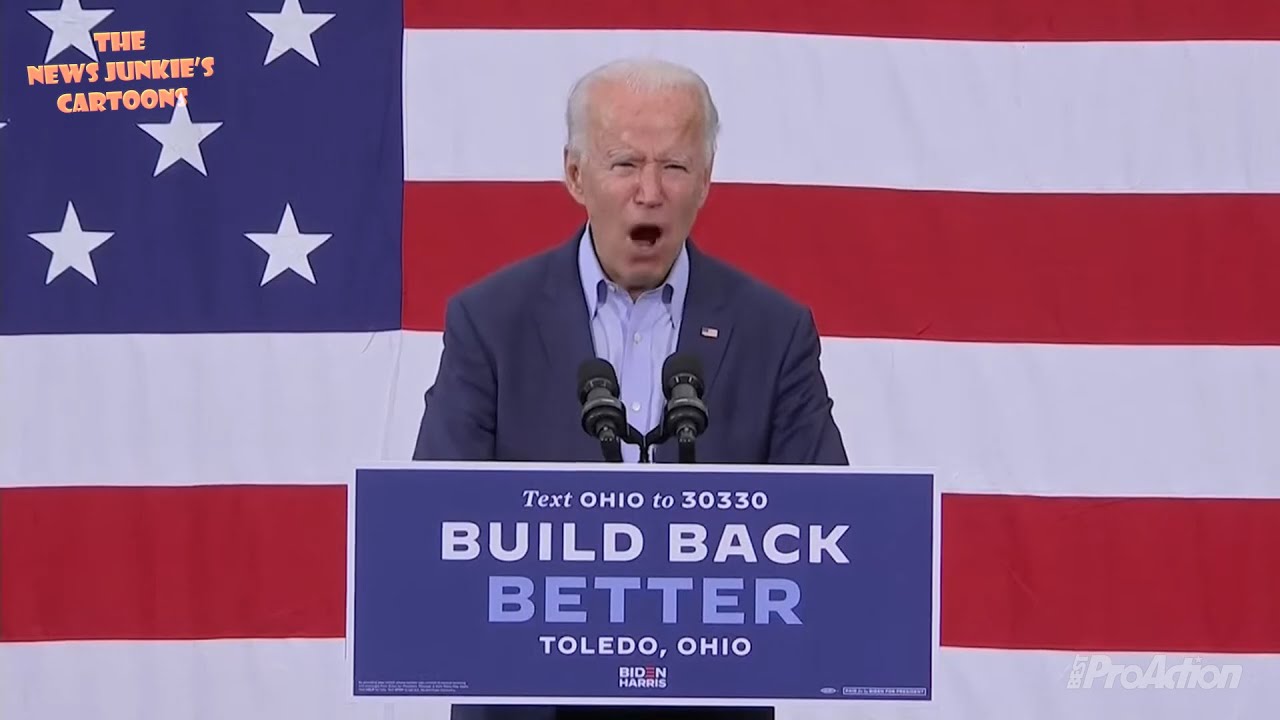 Says the guy defending the side who is rioting, burning down police stations, shooting cops, tearing down statues…

Yeah, he wouldn’t know a Christian if he saw one, and everyone he disagrees with is a Republican…such a simple world view. Meanwhile, there’s not one Republican on this board! LOL

But the libtards keep trying to pin labels on folks…it enhances understanding of the world when you don’t have to think too much. /sarc

It is time for us to stop pointing fingers. Finger pointing gets us nowhere! Steve! 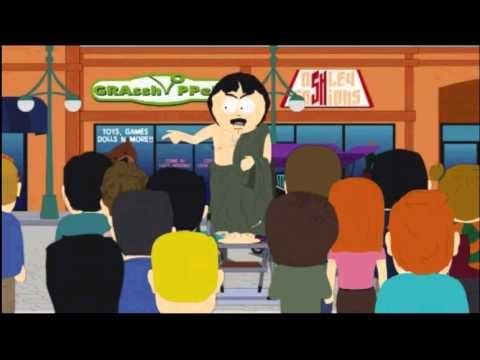 Trump is a total loser.

Faked his Covid infection to dodge the debate. Because he knew he would lose.

What a fucking putz.

Yeah, what a putz, maybe it’s not too late for him to sign onto some unnecessary war somewhere ala Vietnam just to meet your ‘high standards’.

Trump is a LOSER.

As if the NSA doesn’t know who I am and where I’m posting from.

Gotta protect us from all them ‘foreigners’, right Google?

Pretty consistent though, recently box.com and dropbox.com are dysfunctional here as is Backgammon Galaxy not to mention the old Reaper Lounge.

What’s that? You say that I never burned anything down so I’m not entitled?

As for “Trump loser loser” I’m no math genius but I could have sworn he ran for President once and won once whereas Hillary ran twice and lost twice, unless we’re talking about polls which means Hillary won three times to Trump’s nil and his best figures were an 8% approval rating.