On evidence of election fraud

The reason Jesse Binnall can’t get anywhere is that the methodology he uses produce his figures, produces figures that fall apart reliably under scrutiny. 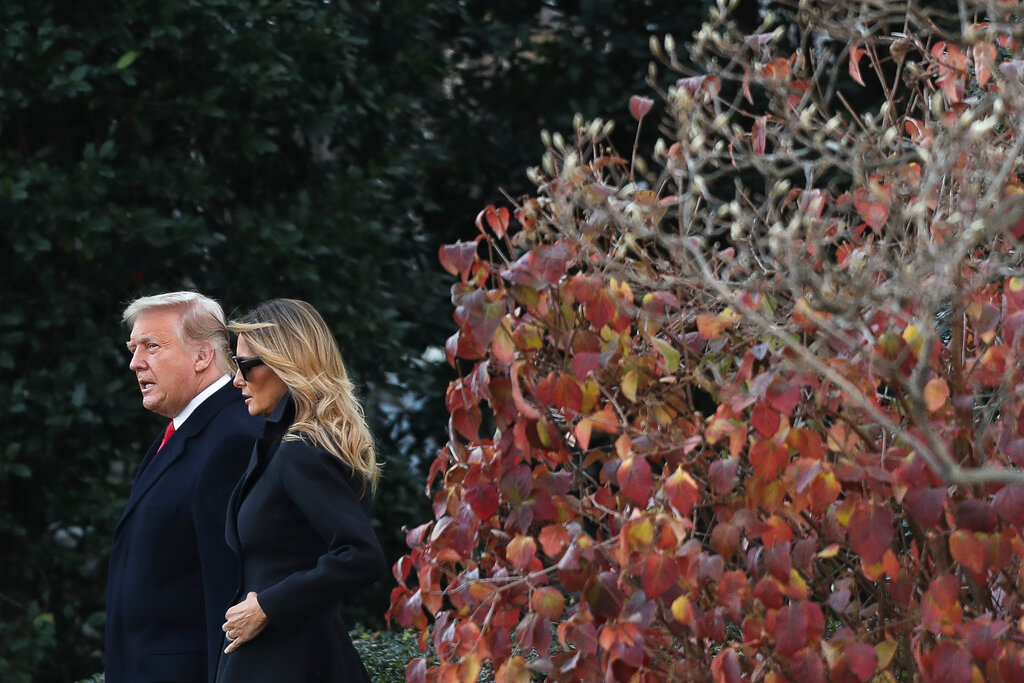 Trump’s Fraud Claims Died in Court, but the Myth of Stolen Elections Lives On

For years, Republicans have used the specter of cheating as a reason to impose barriers to ballot access. A definitive debunking of claims of wrongdoing in 2020 has not changed that message.

In the past month and a half of court rulings, voter-fraud allegations have been rejected again and again as lacking proof or credibility, often by Republican-appointed judges.

Mr. Trump and his allies have argued that the 59 losses they faced in 60 lawsuits filed since Election Day were based on procedural rulings, complaining that judges refused to look at the particulars of allegations they have sought to use to overturn an election Mr. Biden won by 7 million votes (and by 74 in the Electoral College).

But according to a New York Times analysis, they did not even formally allege fraud in more than two-thirds of their cases, arguing instead that local officials deviated from election codes, failed to administer elections properly or that the rules in place on Election Day were themselves illegal.

In the single case Mr. Trump won, his campaign challenged a state-ordered deadline extension in Pennsylvania for the submission of personal identification for mailed ballots, affecting a small number of votes.

In nearly a dozen cases their fraud accusations did indeed have their days in court, and consistently collapsed under scrutiny.

Despite the definitive nature of those rulings, the Republican response has been to hold fast to the president’s fraud fictions.

Republicans in Congress have promoted them, too, as Mr. Trump pushes senators and House members to reject the Electoral College results at what is supposed to be a procedural vote to affirm Mr. Biden’s clear victory over the president on January 6.

In a Senate hearing on Dec. 16, for instance, Senator James Lankford of Oklahoma reprised a series of Trump campaign lawsuit claims about illegal voting in Nevada.

“Forty-two thousand people in Nevada voted more than once, according to your work,” Mr. Lankford said during questioning of a Trump campaign attorney, Jesse Binnall. Mr. Lankford went on to repeat the Trump campaign’s claims that dead people, out-of-state residents and noncitizens had cast illegal ballots in Nevada in substantial numbers. The campaign had based those charges on analyses that matched voting lists with records from commercial and governmental sources.

But the trial judge in the Nevada case had dismissed the suit nearly two weeks earlier, rejecting those analyses as unsound and unconvincing, declaring that the campaign “did not prove under any standard of proof that illegal votes were cast and counted.”

Such so-called “list matching,” of the sort states rely on to pare their rolls of invalid voters, takes careful work by longtime experts. It is easy to do poorly. It was ill-conceived or badly executed data analyses that led Georgia and Texas to move recently to wrongfully eliminate tens of thousands of valid registrations, reversing course only after voting rights groups and others called attention to the mistakes.

Conservatives have also used such data analysis to make wild claims about voter fraud over the years, often hitting stumbling blocks in court as they were shown to be badly flawed or incorrect.

That pattern held in this year’s torrent of pro-Trump lawsuits, as well.

For instance, in pressing their cases across the country, Republicans have referenced data analyses by a cybersecurity executive and one-time Texas congressional candidate named Russell J. Ramsland Jr. One of his reports alleged that various Michigan counties had vote tallies that exceeded their populations, implying their totals were padded with illegal ballots; the counties in question, it turned out, were in Minnesota, not Michigan.

Likewise, several specific accusations that people illegally cast ballots in the names of dead people have been born of amateurish data analysis that later proved faulty.

In a federal case the Trump campaign brought seeking to delay certification of the results in Michigan, the specific mention of a ballot cast by a dead voter was incorrect: No vote was cast through the dead man’s registration. Rather, a man with his same exact name voted legally. (Mr. Trump’s team pulled that case from the docket as Michigan moved forward toward certification.)

That is a common issue in claims about “dead voters,’’ “double voters” and “out of state” voters — blind comparisons of official data often lead to “false positives” treating two people with the same names as the same person.

In Georgia, lawyers for the secretary of state are seeking to have the court reject an “expert” analysis declaring that Mr. Biden’s winning result included more than 10,000 ballots from dead citizens. The state’s own expert analyst in the case, the M.I.T. political scientist Charles Stewart III, concluded that the Trump campaign only appeared to “identify the unremarkable fact that some Georgians who voted share the name and birth year of a different person who died,” as state lawyers put it. In several other instances, the “dead voters” in whose names the Trump campaign said ballots were cast proved very much alive.

This past week in Pennsylvania, authorities did make one arrest based on an accusation the Trump campaign first leveled in November. Delaware County prosecutors said a man named Bruce Bartman cast an absentee ballot in his deceased mother’s name — for Mr. Trump. Mr. Bartman’s lawyer said Mr. Bartman had done so as a misguided “form of protest,” and the local prosecutor said it was nothing more than “evidence that one person committed voter fraud.”

It does seem as though obstruction combined with legal technicalities were used to suppress the evidence from being heard in court. Here’s a good quote (probably rewind a bit after hearing that statement to hear the frustration this former judge expresses too):

@drumphil : this was a dirty fight, it wasn’t dummies vs the righteous so accepting throwaway spin at face value seems very naive.

Incompetent lawyering, combined with a lack of evidence, with what little evidence was produced blowing up in their faces time after time.

But of course the real proof is just around the corner, really, it’s right there. Fosho. Case after case, with different judges in different states, some of them appointed by Trump. So much good solid evidence, but these pesky deep state judges keep foiling us, right when our fingertips were just about touching the treasure chest… That’s why we can’t actually provide any good evidence.

They’ve had 4 years since the last election to take their concerns to court. Judges don’t look particularly kindly on people who wait till results are declared, and then go to court, but only in the places they lost. Especially when they have bugger all evidence.

You know when known major drug dealers have all charged dropped because of legal technicalities? It happens, it happens more in countries where the courts are politicised or otherwise corrupted of course. Sometimes cases with extremely strong evidence are dismissed or not heard.

In the meantime, the Trump Team is still searching for all those lost votes, with the help of the Reaper Lounge.

Trump lost. Get over it, all you girlie men.

Peter, I think you are pretty naively mistaking concerns of election fraud, the movement toward authoritarianism, and the clamp down on open discussion of it for love of Trump. In case you haven’t heard, they are all a bunch of cunts, including Trump and Biden. But neither Trump or Biden are the point. The point is, the thing which you saw happen with your own eyes during the 2016 election.

Yup. Gabbard and Sanders would have been a dream team that got a record breaking landslide. The Democrats will have total control over the system, so let’s see how they do on the war and authoritarian front.

It’s coming during the Great Reset so perhaps UBI will come in after the CBDCs are implemented. They can’t take credit for that.