So, the Maricopa county recount has been a pretty crazy affair.

They started with blue pens on the recount floor. That’s failing at the absolute basics of security for such a task. Only red pens are allowed, so that ballots can’t be remarked without it being obvious due to the red ink. And this is the mob who says they’re going to do a better job than the republican official run recounts that happened before theirs.

They claimed that files had been deleted from hard drives. But they miraculously found them again when it was pointed out that they had failed to reassemble a raid array properly.

Their martial prowess is unknown, so they might still be ninjas, but they really should drop the cyber bit.

To really hammer home their message of transparency, they then decided require that all participants sign an NDA. They want the truth to be known, just not about them.

It’s clearly labeled, just like the discussions about Jews, and anti-whites are clearly labeled “belarus” and " “Who’s taking the vaccine? And if so which one do you prefer?”

There has been some action in Zioville lately,

who dreams of annexing the majority of the West Bank

Naftali Bennett does not believe in a solution to the Israeli-Palestinian crisis. His aim instead is to “manage” it in perpetuity and always from a position of ultimate Israeli control over Palestinians.

First is the annexation of most of the occupied West Bank, which it argues is essential not only for security reasons – allowing hundreds of thousands of Jewish settlers to remain there – but also because Israel wants control over its water resources.

The proposal, based on a seven-point plan Bennett released in 2012, would squeeze most West Bank Palestinians into urban enclaves with limited control over their lives. A few tens of thousands would be granted Israeli citizenship, to “counter any claims of apartheid”, the document states.

People in the geographically separate West Bank and Gaza Strip would not be allowed a “connection” to each other, for fear of bringing “the violence, instability and problems” of Hamas-run Gaza into the West Bank.

Finally, the proposal makes clear that Palestinians would never be able to create a state in the West Bank, over which Israel would maintain “complete security control”. 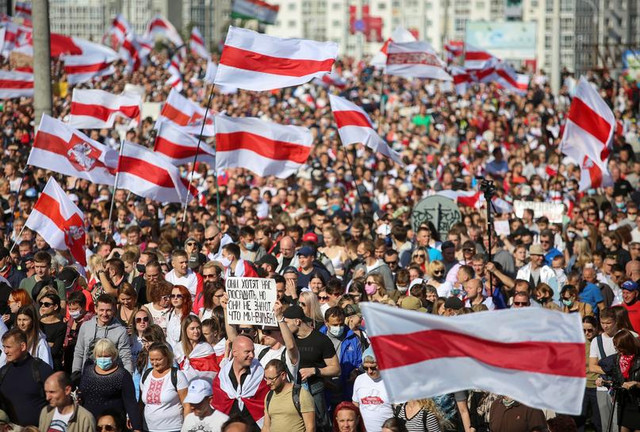 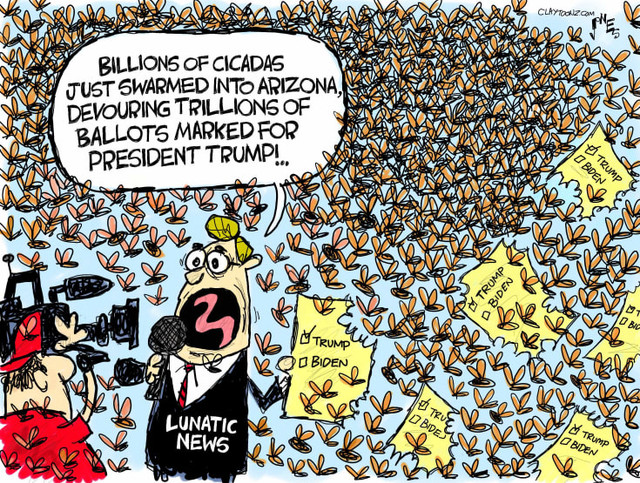 Israel approves children 12-15 getting the vaxx

Israel’s health ministry announced Wednesday (June 2) that children aged 12-15 would be able to receive coronavirus vaccinations, despite “a possible link” between Pfizer-BioNTech inoculations and myocarditis among young men.

The health ministry also on Tuesday announced the findings of an investigation into a possible link between myocarditis, or inflammation of the heart muscle, and the coronavirus vaccinations administered in Israel.

An observation of 275 myocarditis cases recorded between December 2020 and May 2021 among more than five million vaccinated people found that 148 of them “occurred around the time of vaccination” - 27 after the first dose, and 121 after the second.

“There is some probability for a possible link between the second vaccine dose and the onset of myocarditis among young men aged 16 to 30,” the ministry said, with the link “found to be stronger among the younger age group, 16 to 19”. 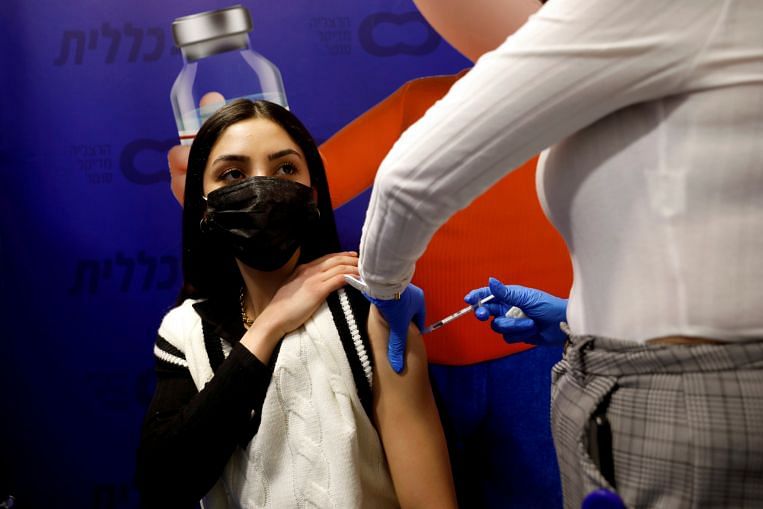 The health ministry said vaccinations for teens aged 12-15 would begin next week.. Read more at straitstimes.com. 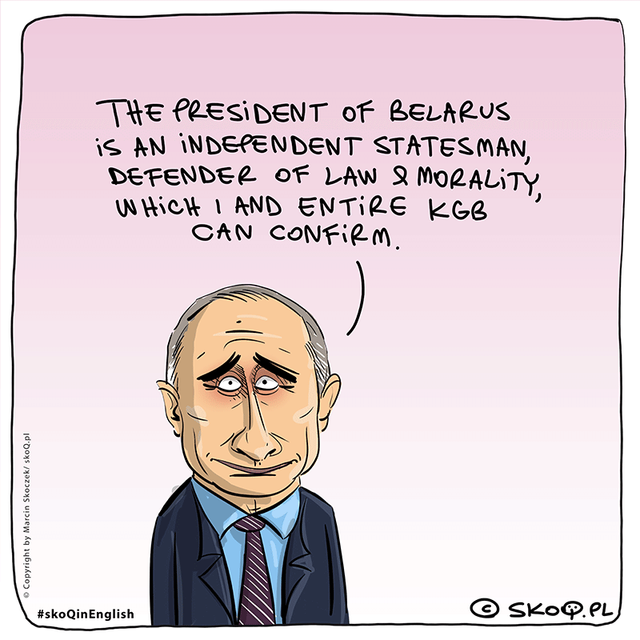 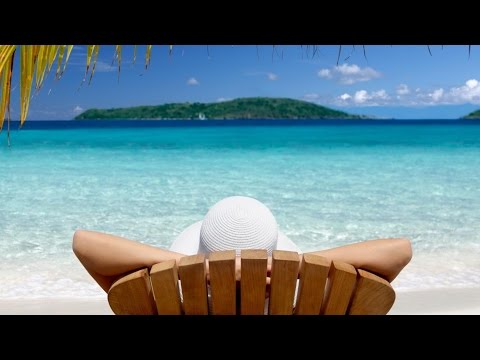 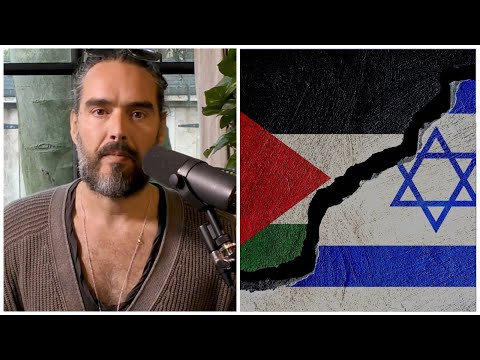 It totally broke their narrative of a violent CIA sponsored coup. They couldn’t just lock some leaders up and get it to all go away, because no one was ordering the women to do what they did. They kept doing it after the opposition politicians had either been forced into exile or imprisoned.

The internet meant that the people could all see what was going on. They couldn’t control it by reasserting control over the state media, who had gone on strike because they were being ordered to hide the truth. Everyone saw. 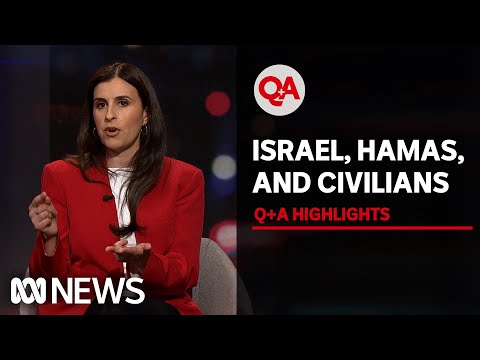 That type of discussion would never be televised in the U.S. today.

And forgot to mention Trump.

How come Phil’s not calling it an “insurrection” and justifying locking them up like the Capitol protest?

Must be he figures those women will be fine after a couple of years of a “white privilege” shaming campaign, their kids receiving some tranny hour tutoring, and some BLM and/or ISIS street action.

Surely those women would never look back in nostalgia from their new existence under Bolshevism 2.0 would they? 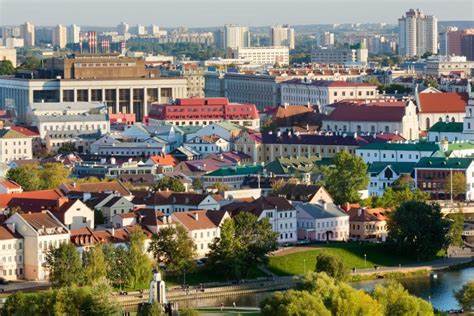