10/26 Exclusive: Who is in the photo with Biden? These pictures show only the tip of the iceberg of what is important in the Chinese Communist Party's Blue-Gold-Yellow (BGY) program

Does this jeopardise Joe’s bid for the presidency?

I see that the best side of Malia is pictured as well, nice.

Does this jeopardise Joe’s bid for the presidency?

No. As Rush says, for Democrats this is a resume enhancement.

I’m not sure I get what the big deal is here? That he bangs women? Maybe the crack stuff is frowned upon but the rest seems like it’s just publishing embarrassing pictures of another celebrity living an interesting life.

The pictures are tabloid nonsense, until you realize they are held by our adversaries for, at minimum, blackmail purposes. This is how normal people lose a security clearance for example. This is why a politician might support Chinese initiatives against the will and best interests of the American people.

The other important stuff is the revelations of huge corrupt deals with the Chinese, involving the whole Biden clan. Oh, and partying with Russian whores with Russian guys hanging around too. Damn, there goes that blackmail again.

“Uh, Hunter, we make billion dollar deal, yes? We scratch your back, you scratch ours. It goes without saying of course that we have pictures, and video. What you did to those little girls was very naughty Hunter, but we don’t care. Until we do.”

And then there’s the business partner Tony Bobulinski spilling the beans.

Don’t tell dummy though, since there’s no “proof” of anything until Rachel says so. Just like Rachel said the Russians own Trump.

I’m all for exposing any corrupt behaviour and you’re right that knowledge of the existence of crack smoking and accepting “hospitality” from foreign sources is important. The pics not so much, but you did say that.

Here’s related news… Glenn Greenwald, internationally respected journalist, resigns from The Intercept over it censoring his articles about Biden:

The same trends of repression, censorship and ideological homogeneity plaguing the national press generally have engulfed the media outlet I co-founded, culminating in censorship of my own articles.

Yep, I read that too, thanks for the post.

So now The Intercept has been infiltrated and is controlled. These NWO types really insist on controlling every little thing we might see or hear or think.

Infiltrated? By the co founding editor (along with Greenwald) Jeremy Scahill, and Betsy Reed?

Have you any idea of what the dispute is about, and what the other side of the arguments involved is?

You seem to favor the caviler approach, but that isn’t what the Intercept is supposed to be about.

What about your claims? Joe Biden not taking foreign money is a provable lie according to you. But you failed to say anything when asked to prove it.

And what is the story with “those little girls”? Exactly what are you talking about.

Ukraine judge orders Joe Biden be listed as perpetrator of crime in... 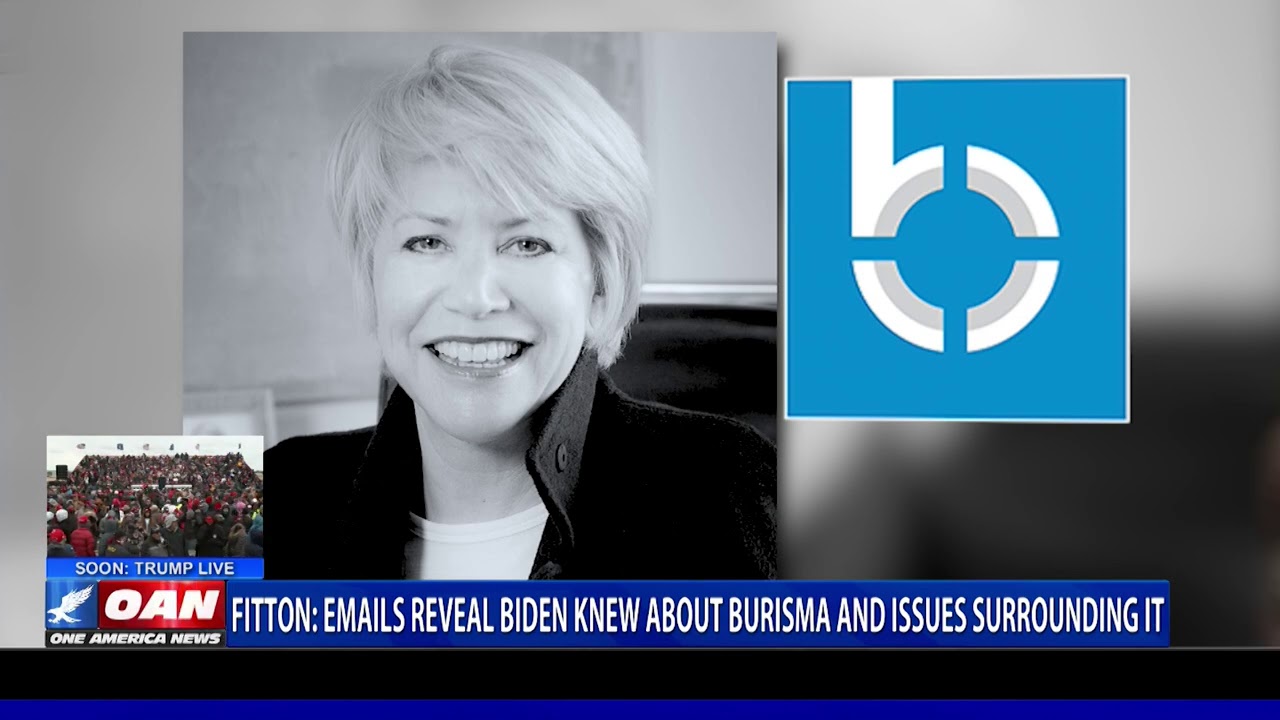 Good thing everyone has goldfish brainz… this type of thing might be kompromat… that was a buzzword for a few weeks right?

Nice dodge. Tell me about these “little girls” again…

How about proving that Joe Biden took foreign money?

Can’t do that either can you.

But it didn’t stop you from making the claims.

Now, if you wanted to claim that Hunter Biden made money doing business, and (gasp) not always in the USA, or that he fucked some women and took some drugs, then that would be fair enough. But the truth isn’t good enough for you, because it doesn’t implicate your target in the way you want.

Nice dodge indeed, kinda, but oh no, this again…

Ukraine judge orders Joe Biden be listed as perpetrator of crime in...

As for the rest, what is the important thing to learn from that article, and what do you know about the people involved in Ukraine?

Know much about Shokin or Vovk?

What WE know about Shokin is that he was fired on Biden’s demand after only 14 months of investigation, and whose firing you defended bc bs bs.

But the Trump/Russia nothingburger went on for over two years and you defended THAT too bc bs bs.

The common denominator is of course the bullshit.

Everyone wanted him fired. The Democrats, the Republicans, the president. Biden was speaking on behalf of the US administration, with the support of both major parties.

I don’t think you even believe the story you’re pushing. It’s just a convenient issue for you to go on the attack with.