Got to meet Tex Perkins

He’s playing in Yamba tonight, and came up to our little community radio station for an interview and live performance.

It’s nice the things you get to do when you’re involved with a decent little radio station.

Here is some of his stuff with The Cruel Sea for those outside Australia who might not know. 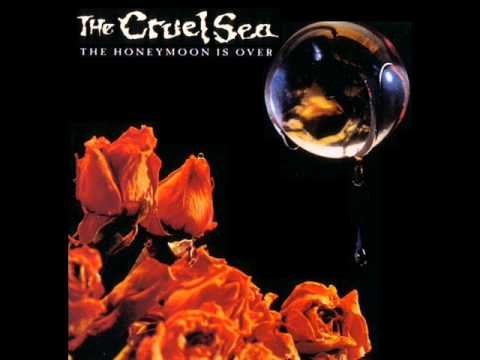 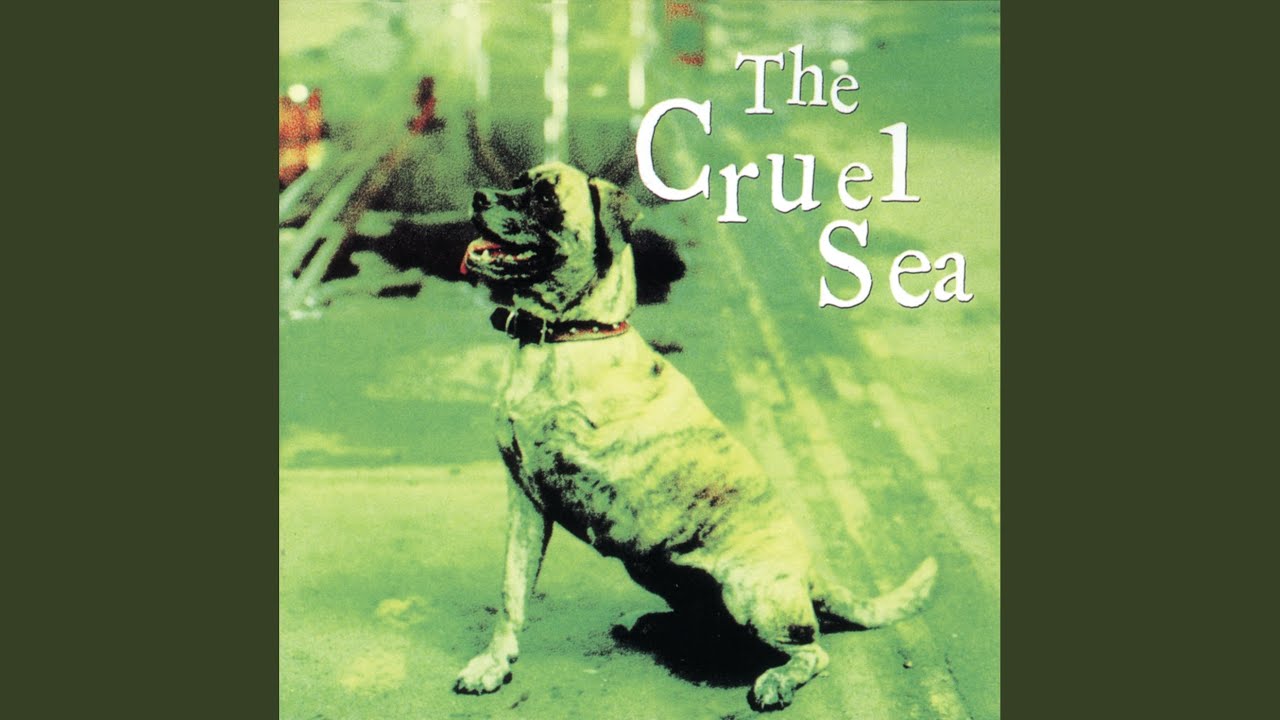 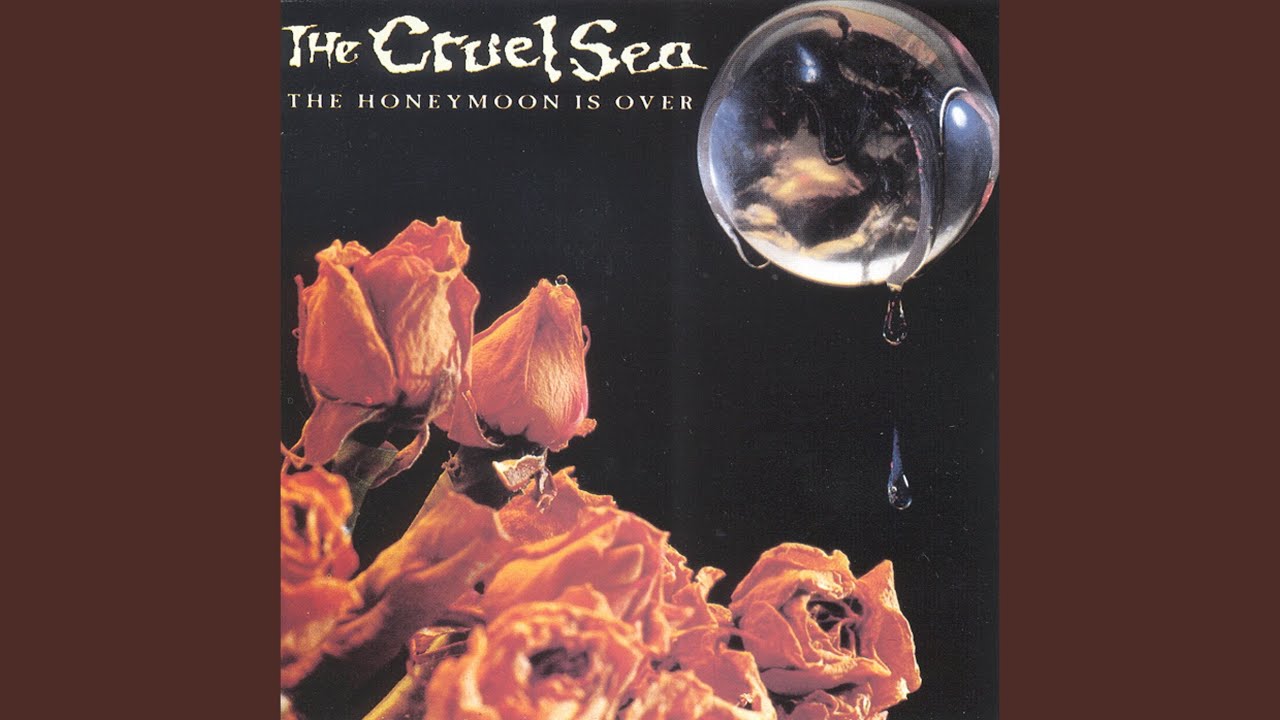 Spent a little time on the west coast, Sydney up to Cairns. Edit: EAST coast. With a capital E, A, S, T. A thousand thanks to the sagacious morgon.

Concrete Blonde fans, maybe? For me Bloodletting is one of the best albums EVA!

Spent a little time on the west coast, Sydney up to Cairns.

That would be the EAST coast unless you’ve bought the Pacific Ocean, NSW and QLD

Morgon is right! Enjoy, mate! Even a broken clock, eh?

What do you reckon I’m not right about?

I hold grave fears for that “little community radio station” now that Phil’s involved with it, if his involvement in the little Reaper lounge community is any indication.

I’ve been on board since 2011, when the station was re-opened by an enthusiastic group of volunteers. Starting with a bunch of ancient gear in a station that was running on dual cassette decks when it ceased broadcasting years before, we rebuilt from scratch, and got the the point in 2015 where we won the Community Broadcasting Association of Australia award for Outstanding Small Station, and were finalists in 2018.

I think a lack of bile in the organization has been very important in keeping us together, but if you’d like to join up and prove me wrong, applications for membership can requested through our web page:

Live streaming is also available, through a web interface, or with our iPhone or Android apps.

Damn, that’s cool. There’s just something about radio that all the digital, on demand, stare at your phone stuff can’t replace. Cue “Spirit of Radio”

Crystal radio set are cool, you can even light LEDs up with the radio waves that flow through us.

Some pictures of our radio station from outside, our view, and the main studio. 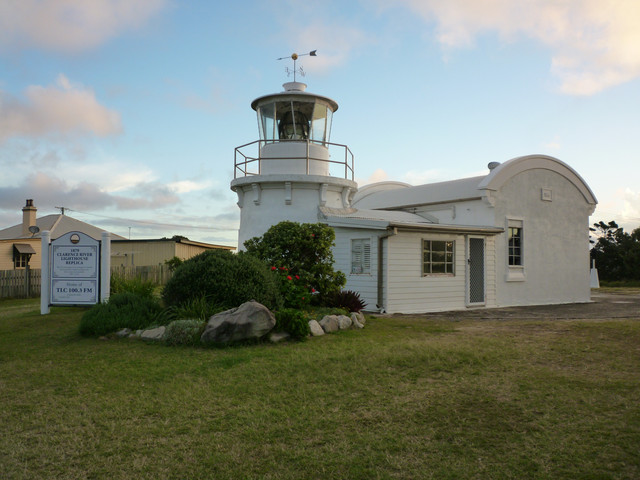 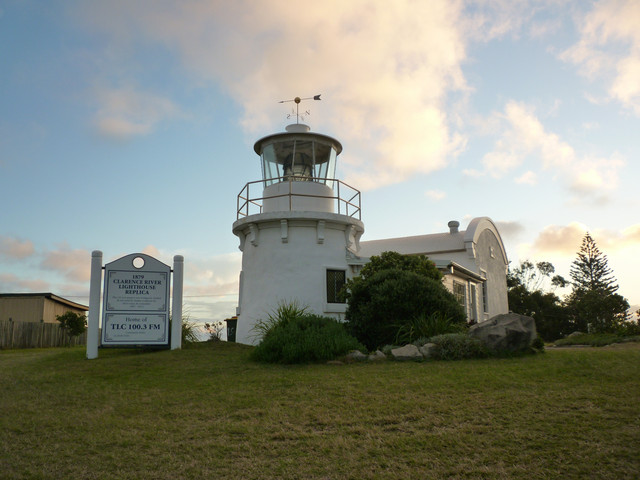 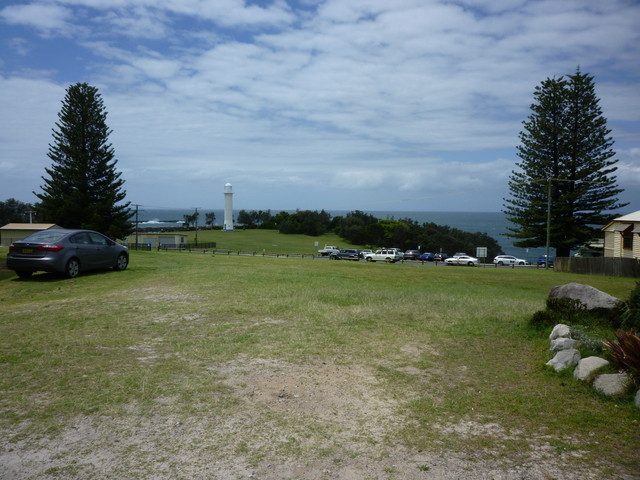 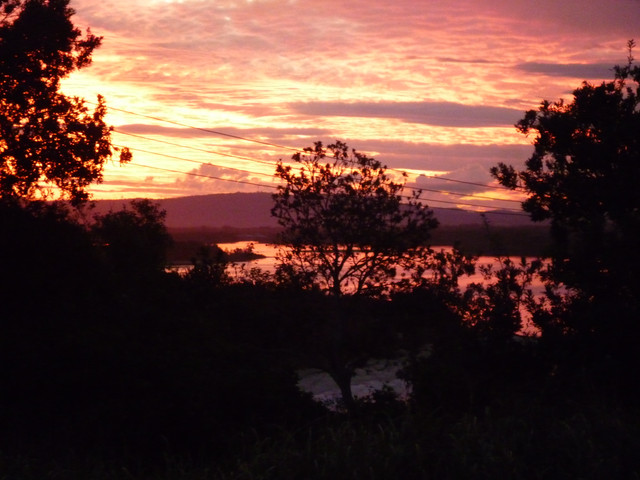